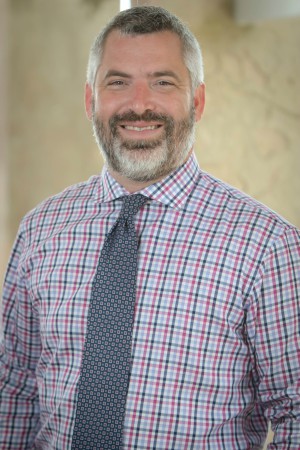 Get to know Ashby

W. Ashby Underhill a founding partner of Coquina Law Group, P.A. He is an experienced trial attorney who has tried over 30 jury trials and countless bench trials. Mr. Underhill is also Board Certified in Aviation Law. Ashby focuses on attention to detail, aggressive litigation, and providing honest evaluations to his clients. Additionally, he has had cases successfully resolved through summary judgment motions and motions to dismiss for fraud upon the court. Ashby is AV rated by Martindale-Hubbell and has been designated as a Super Lawyer Rising Star.

Prior to founding Coquina Law Group, Ashby was a trial attorney at an insurance defense firm and defended insurers and insureds in aviation and vehicle accidents, premises and product liability cases, and coverage disputes. Ashby was a prosecutor at the State Attorney’s Office of the Seventh Judicial Circuit of Florida. He accumulated extensive trial experience and was awarded the 2013 Trial Top Gun for the Seventh Judicial Circuit State Attorney’s Office in 2013.

Ashby graduated Florida Coastal School of Law in Jacksonville, Florida in 2010. During law school he clerked for a construction law firm and was also a Law Clerk for the Honorable Harmon Drew in the Louisiana Second Circuit Court of Appeals.

Ashby was born and raised in Shreveport, Louisiana. He attended Northwestern State University in Natchitoches, Louisiana where he competed in College Rodeos and graduated with a B.S. in Business Administration. Ashby was raised in an aviation family which resulted in his passion for flying and aviation. He is a member of Aircraft Owners and Pilots Association, International Air and Transportation Safety Bar Association, and Lawyer Pilots Bar Association.